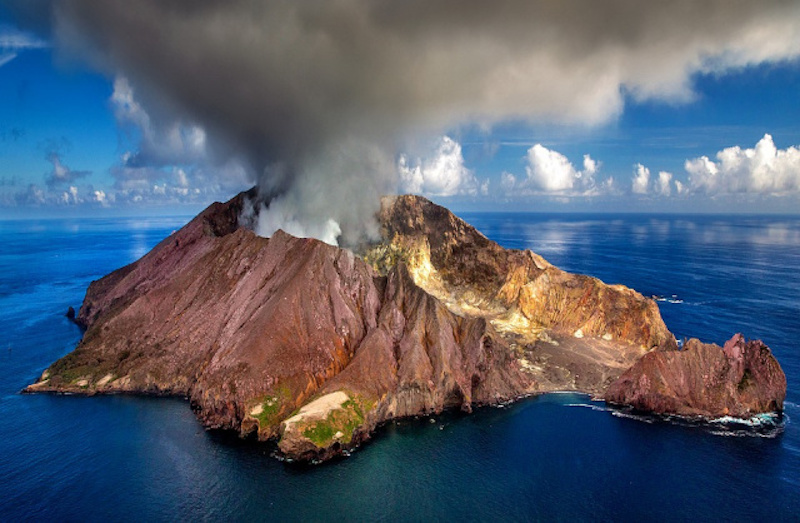 Some openings on the earth’s surface throw molten rocks at approximately 1,250° celsius. Scary, isn’t it? These openings are called volcanoes and their eruptions are called volcanic eruptions. The phenomenon is scary but also very interesting to know. Therefore, through this article, we will open up some interesting information about these angry features of our planet and get you excited enough to visit one someday. But before that know them well as they can be dangerous. So let’s get started.

Why does a volcano erupt?

What comes out when a volcano erupts?

What are active, dominant and dead volcanoes?

According to scientists, the volcanoes can be either active, dormant or even dead. To know how one can specify that read the points below –

What are the types of volcanoes?

Although all volcanoes are made from magma that reaches the surface of the Earth and erupts, there are different kinds. Majorly there are three types of volcanoes explained by scientists. We will learn about each one of them from the points mentioned below –

Time To Gorge On Some Interesting Facts

We hope you find this article worth reading and you have some significant takeaways from it. Stay connected with us as we bring more such informative content and help you raise your general knowledge.