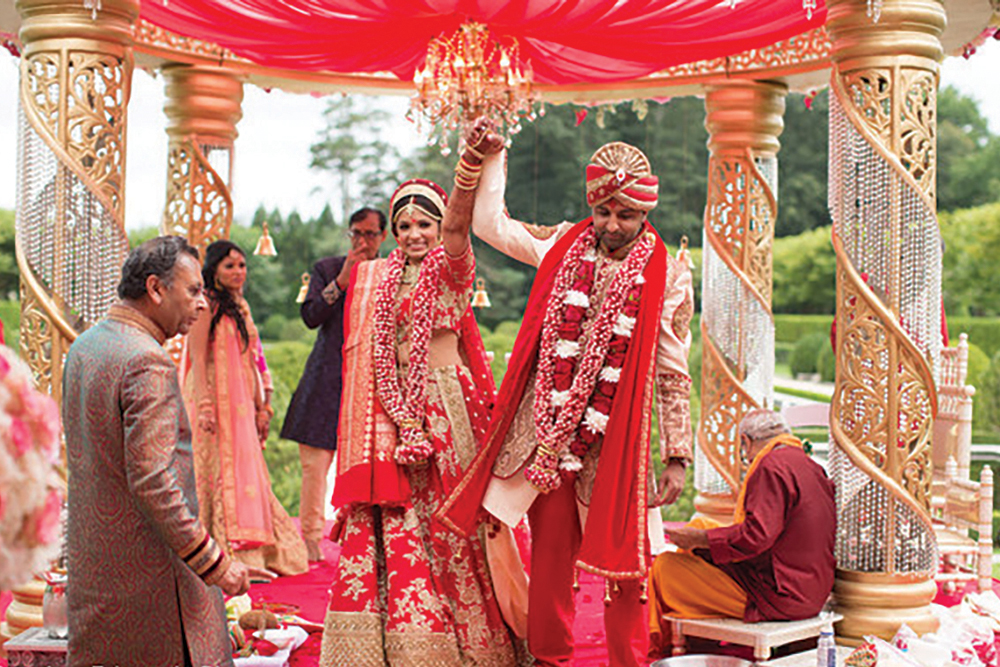 The six rituals are the six steps in the establishment of a marriage relationship in ancient Chinese society, including Nacai, Asking for Names, Najib, Najib, Nazheng, Asking for a Date, and Welcoming.