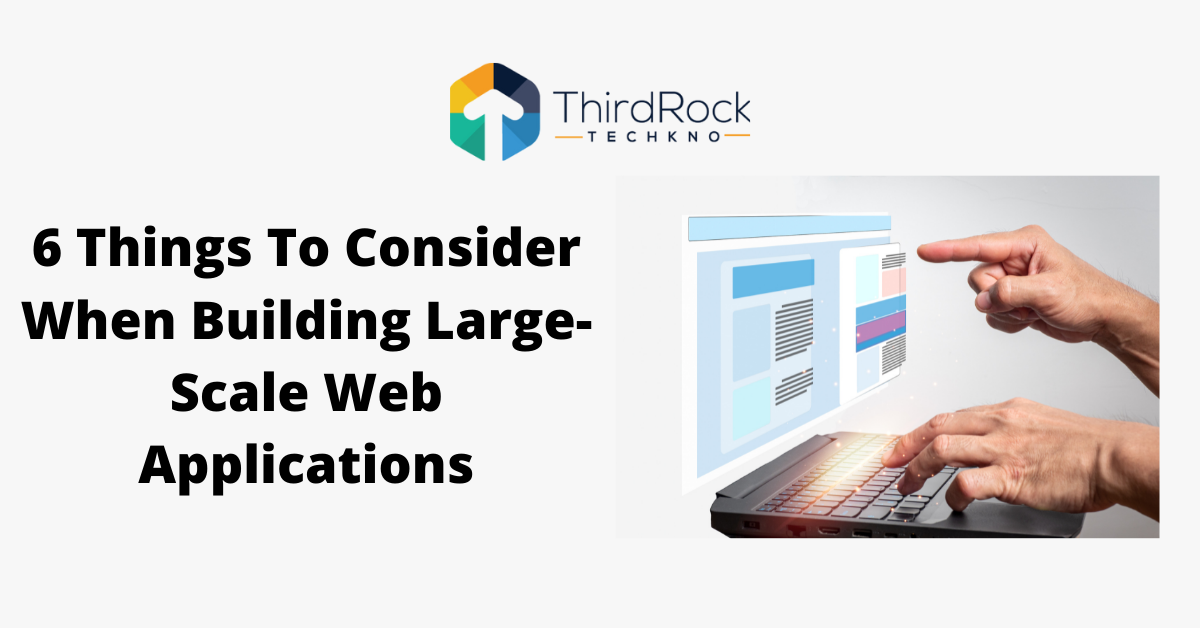 A well-crafted User Interface (UI) is necessary if you wish to enhance the engagement on your mobile application. Apart from creating appealing UIs, it is also essential to include subtle animations to keep the users hooked for a longer time.

Animations, along with giving special effects, are also used to communicate with the user’s action. With React Native, there are two complementary animation systems:

Thus, we have included top React Native UI components and animation libraries that will boost the user experience. Let us see the front-runners in detail!

React Native Reanimated has 5K GitHub stars and can enable a higher rate of flexibility with gesture-based interactions. Moreover, it offers a complete low-level abstraction to build an animated library API on top. To add to the credibility, its Open base review is 4.3/5.

Lottie-web is a mobile library for iOS and web that is known to render native experiences on mobile. It does that by dissolving Adobe After Effects animations with Bodymovin. The React Native UI component has 24.1K stars on GitHub and, like React Native Reanimated, it has an MIT license. As far as the Open base review is concerned, it is 4.7/5.

The main focus of Lottie React Native is to enable a native experience on mobile. It has an Apache 2.0 license, and on GitHub, it has 14K stars. Moreover, the React Native animation library is famous among developers as it is really easy to use. For Opebase review, it has a rating of 4.8/5.

If you wish to display a vector image in an animated format, React Native SVG animations are used. It has 119 stars on GitHub and its package contains wrapper elements used for illustrating animations. The Open base review of this React Native animation library is not available.

Now it is time to see the leading React Native UI components.

This UI component library is easier to personalize due to its customized themes. React Native also includes elements such as star ratings, divider, pricing, avatars. In addition, it also has badges, social icon buttons, and overlay as well.

React Native element aims to curtail the efforts of putting packages together. It does that by rendering readymade kits to the developers with a stable API.

The snap carousel is competent with both iOS and Android. It has multiple layouts, parallax images, previews, and much more. Thus, React Native Snap Carousel will be your best bet if you wish to have a stylish carousel.

This React Native UI library component has many tips to enhance the overall performance optimization. Moreover, the carousel is adequately documented and has some other valuable features as well.

All the elements of this React Native UI library component are written in TypeScript.

As mentioned earlier, the first aim of React Native UI components and animation libraries is to make user-friendly UIs. This is the reason why most of the libraries here are easily customizable. Moreover, they also contain some immaculate built-in features as well. For an immersive experience, you also need a trusted and reliable React Native mobile app development partner. Thus, if you are looking to race ahead of your peers and enhance the user experience, opt for React Native UI library components.