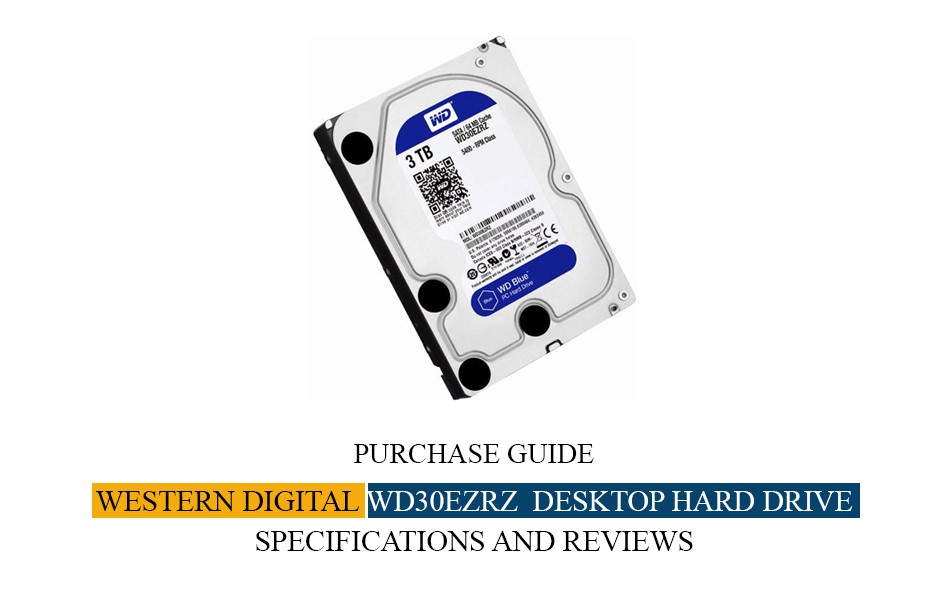 Founded in 1970, Western Digital is a renowned global data storage manufacturer that allows you to create, experience and secure your digital footprint across a variety of storage devices. Western Digital allows you to be in control and efficiently store what’s important for you most in a single secure storage unit

Choosing between SSD or HDD

Solid-State Drives – SSDs provide faster transfer rates and durability compared to Hard Disk Drives -HDDs due to the absence of mechanical components. SSDs use NAND flash memory to store your data but it comes amidst some downsides like you have limited storage space available and they are much expensive. On the contrary, HDDs offer high storage capacity compared to their SSD counterparts. As of February 2021, the largest HDD you’ll find on the market offers 18 TB of storage.

If enormous storage capacity is not your cup and you can invest a notable amount to get faster storage, opt for the SSDs. But when it comes to massive storage capacity, HDDs are the best solution.

The Western Digital hard drive features an extensive storage capacity ranging from 2TB to 18TB. Western Digital is famous for manufacturing hard drives that are extremely durable and are compatible with a range of devices like desktops PCs, and laptops.

Western Digital expects its state-of-the-art 18TB hard drives to be used to store video recordings filmed by 4K surveillance cameras, which can produce around 28TB of data over a period of 6 months.

The technology introduced by Western Digital is reliable and affordable compared to its competitors. Nowadays, Hard drives are linked to a motherboard via the latest SATA (Serial ATA) interface without needing a special software utility to work properly.

Difference between IDE and SATA HHDs

IDE allows a data transfer rate of up to 130MB/s. IDE possesses a parallel connector and being a conventional interface, it has sluggish performance and lacks compatibility for hot plugging.

On the other hand, Serial Advanced Technology Attachment abbreviated as SATA is a connectivity interface that made was 1st introduced in the early 2000s. It serves as a gateway to link hard disk drives – HDDs, Solid State Drives – SSDs, and CD/DVD ROMs to your PC’s motherboard.

SATA has a significantly higher data transfer speed that ranges from 150 MB/s (for SATA I) to 300MB/s for (SATA II). It is a serial connector that provides quick transfer speeds and offers compatibility for hot plugging. Being the latest and faster technology SATA interfaces are preferred over their conventional IDE counterparts.

In Hard disk drives, read/write operations mainly depend upon a disc’s rotational speed, which is measured in revolutions per minute (RPM). For now, the most easily available and commonly used hard disk devices offer rotational speeds of 5400 to 7200 RPM, although there are some high-performing (but a bit noisy) hard drives that can reach up to 10000 RPM.

For a desktop computer, if you want to experience a smooth performance, 5400 to 7200 RPM is a decent range. However, for laptops, the most common rotational speed is 5400 RPM because of some limitations due to the smaller size of the drive that is 2.5-inches.

How does an HDD work?

Hard disk drives have mechanical components that consist of rotating disks and a hovering read/write head. whenever, when the operating system requests to load or access a file, the hard disk determines which disk and track it is in and moves the read/write head above it.

Data write operations are carried out via electric pulses by a device present in the magnetic head. The data is being recorded on the magnetic surface in a curved manner. When the 1st write operation is completed, the head moves to another location to repeat the same process.

To scale up your desktop hard drive with a faster and decent capacity HDD, Western Digital offers a range of products that support the SATA interface such as WD30EZRZ-00GXCB0. The said product features 3TB of storage space can be a game-changer when it comes to high performance. WD30EZRZ-00GXCB0 features a 3.5-inch dimension, SATA connectivity, and rotational speed of 5400 RPM. All these features make this product one of the best hard drives available in the market.

Western Digital is one of the top tech companies that produce storage devices, both flash and disk. With one of its best-selling products WD30EZRZ-00GXCB0 SATA HDD, you can experience a significant boost in your storage performance and secure massive amounts of data without any second thought.